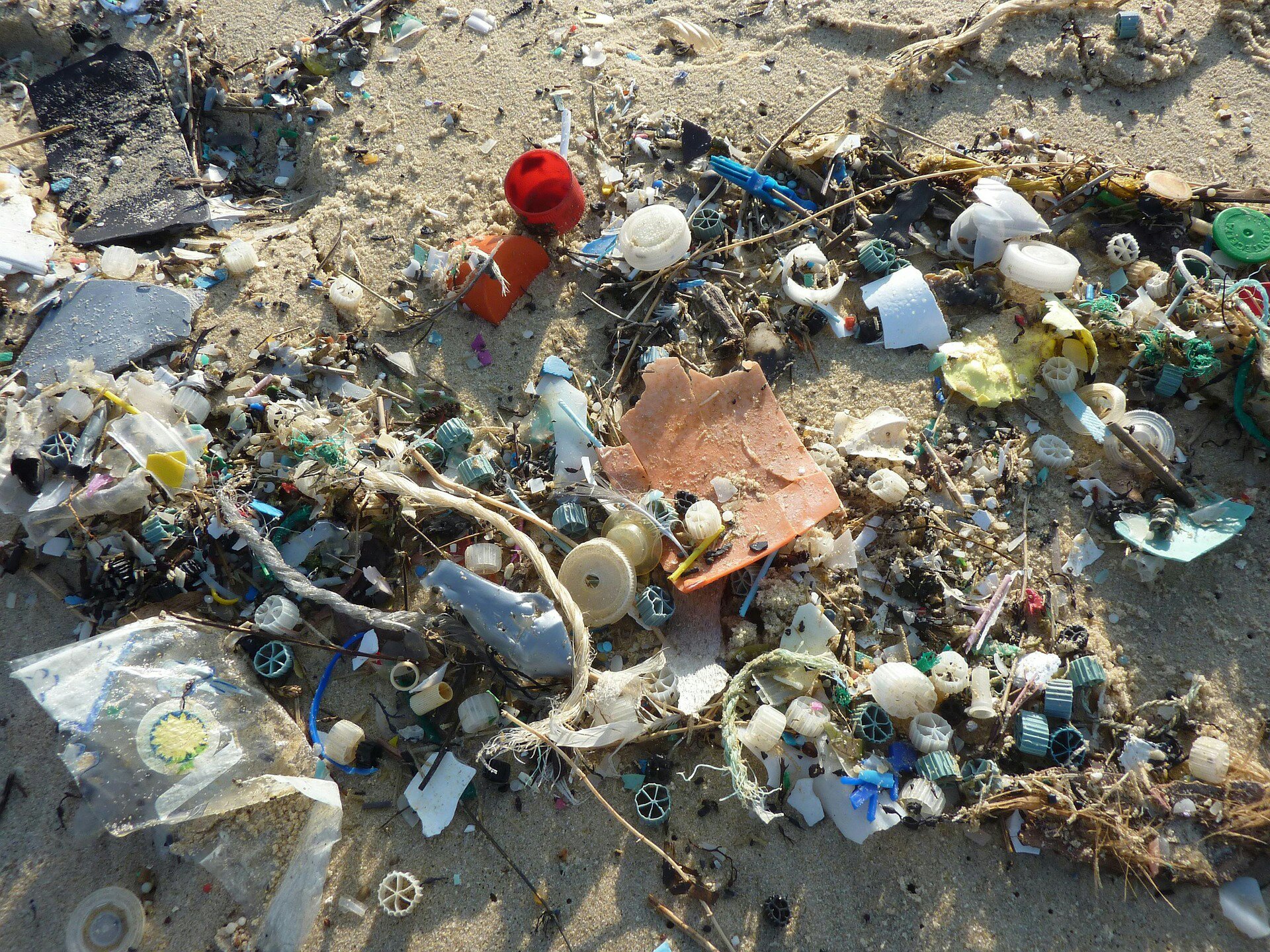 Laura Clarke is the British High Commissioner to New Zealand and Samoa, Governor of the Pitcairn, Henderson, Ducie and Oeno Islands. Her Foreign and Commonwealth blog entry highlights the issue of plastic waste in the oceans. Henderson Island is the most remote island in the world. However it was found to have the highest density of plastics any island in the world.

This site uses Akismet to reduce spam. Learn how your comment data is processed.