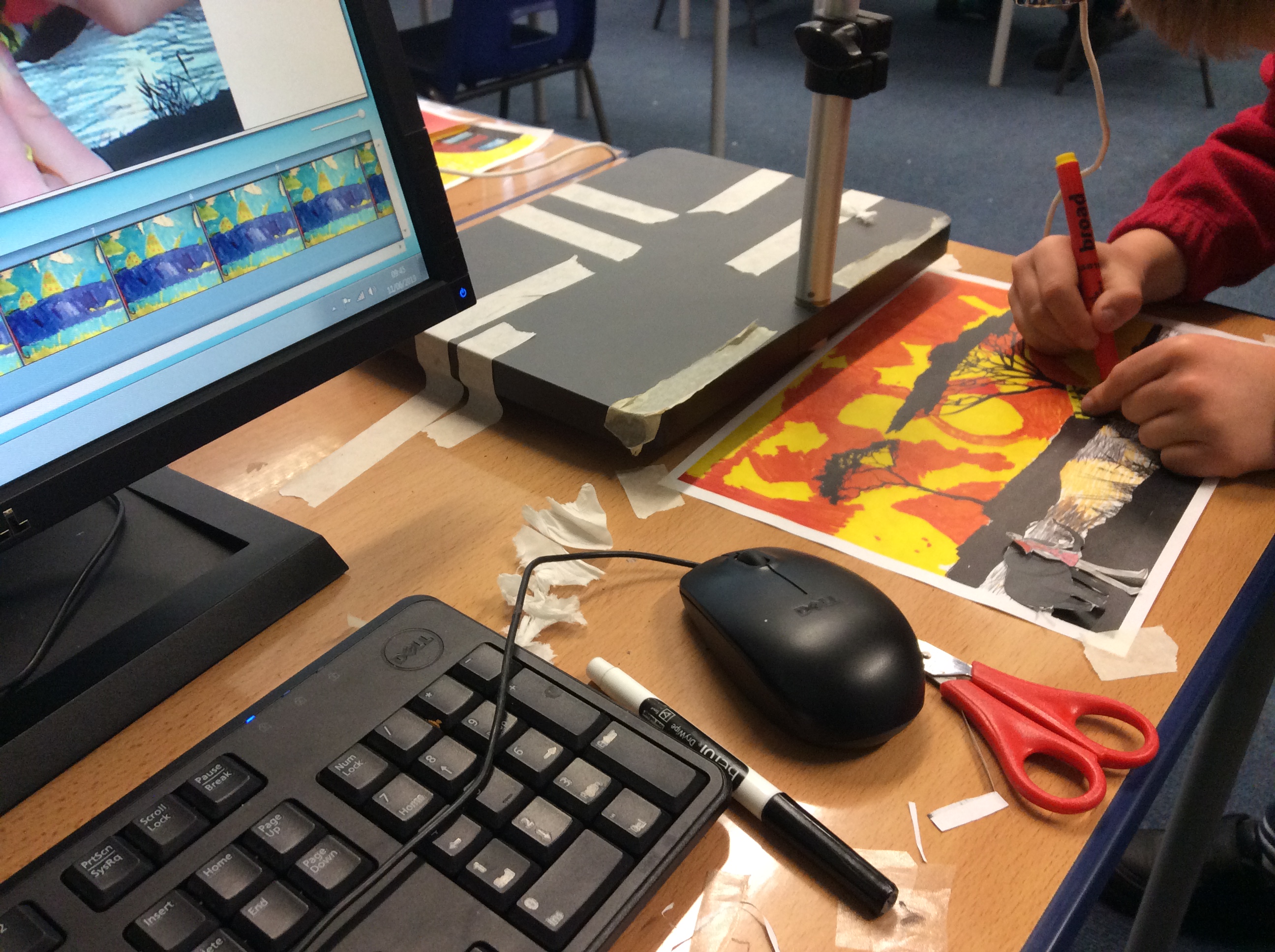 Many years ago I taught a boy who had very little interest in the diet of stories and writing tasks that seemed to dominate most primary classrooms. In this small rural school, quite a few of the children knew that they would inherit the family farm and dairy herd. This seemed far more present and captivating than an abstract story that often did little to speak to their interests. This is particularly true about boys and writing. Over the next few months I did my best to try and engage my learners in activities that would give them more of a reason to write. It would be wrong and an over simplification to say that it was all boys who were disengaged by writing. Some of the best writers in the class were boys who were also avid readers. Generally though, my class fitted the world wide trend of girls out performing boys in their writing achievements.

Boys: Is there an issue?

Overall, performance data from numerous jurisdictions provides evidence that indicates that there is a gender gap in pupils’ performance in writing with girls outperforming boys through out the Elementary years. Findings from the National Literacy Trust’s annual literacy survey show that although the gap decreased slightly in 2015, it is still wider than the gender gap in reading enjoyment. ‘Boys tend to enjoy writing less, write less often and think less positively about writing than girls.’ The report found girls not only enjoy writing more than boys and are also more likely to write a variety of other formats, but they also write outside class significantly more frequently. The survey found that more boys than girls agree that it is easier to read than it is to write and girls tend to enjoy writing more than boys. Conversely, more girls than boys agreed that writing is cool. But there is hope as significantly more boys than girls say that they write comedy and code outside of school. What are the practical responses? The literacy gender gap is a complex and multifaceted issue with many moving parts and boys are not a homogenous group, as I indicated above, so the ‘solutions’ are not off the shelf commercial approaches to writing and there are no quick fixes. That said, there is a growing body of research with some pedagogical ideas. One such study is, Closing the gap between boys’ and girls’ attainment in schools March 2008. I was particularly drawn towards two aspects research that pointed to pedagogical success in writing outcomes. These were the following points :

What else does the research say about boys writing?

Research suggests that if teachers can tune into pupil choice and pupil motivation within an active enquiry-based learning environment, then they will be successful at helping all pupils, particularly boys, learn how to read and write. To do this well, you have to be given the license by your senior leadership and know your pupils well. I was fortunate that my Headteacher believed in giving teachers scope and flexibility to meet our learners needs. It also helped that my Key Stage had secured some of the best results in our organisation. Despite our good results, we always felt we could reflect and achieve more. We were aware, that hidden in the good results were some children who were not particularly engaged. 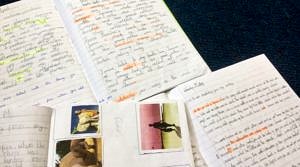 One of the approaches we took was to take interesting books and turn them into animations. In doing so, we wanted to enrich the story with ambitious vocabulary from other stories that we had picked up all through the year. So we were trying to make a good story even better. This reduced the variables a little so that the reluctant writers were not cogitatively overloaded.  Instead of thinking about having to imagine a plot, they could adapt one.  This reduced the cognitive overload that many students feel. We are learning more and more about this impact of this on outcomes.

There were spontaneous moments of new vocabulary, but on the whole we were clear about the importance of vocabulary enrichment and the need for this to be carefully planned  Vocabulary acquisition is essential to unlock reading comprehension. Being great at reading comprehension is about the knowledge you already bring to the text. There are no short cuts. A language rich classroom is crucial to any students future prospects and the development of their reading schema.  This must be carefully planned and integrated.  I have found it useful to use this newly acquired vocabulary in other contexts so that children can see the scope of its use.  This also acts as retrieval practice for previously acquired language. Such approaches are essential to ensuring more equitable outcomes.

Great readers of have a rich and varied vocabulary to draw upon when they write. The following two films show and explain more about the process.  Alabama based Educator,  Steph Metzler created the second film to illustrate and explain the process of the animation and the steps taken to engage boys in writing.  This was combined project was undertaken while we worked in West Germany.

The Poachers By Denmark

This was an animation created in response to a story called, The Hunter.  The video below offers some glimpses behind the scenes and some of the rational behind using this motivational tool.

The Poachers: Behind The Scenes

By Stephanie Metzler for www.Islandteacher.xyz