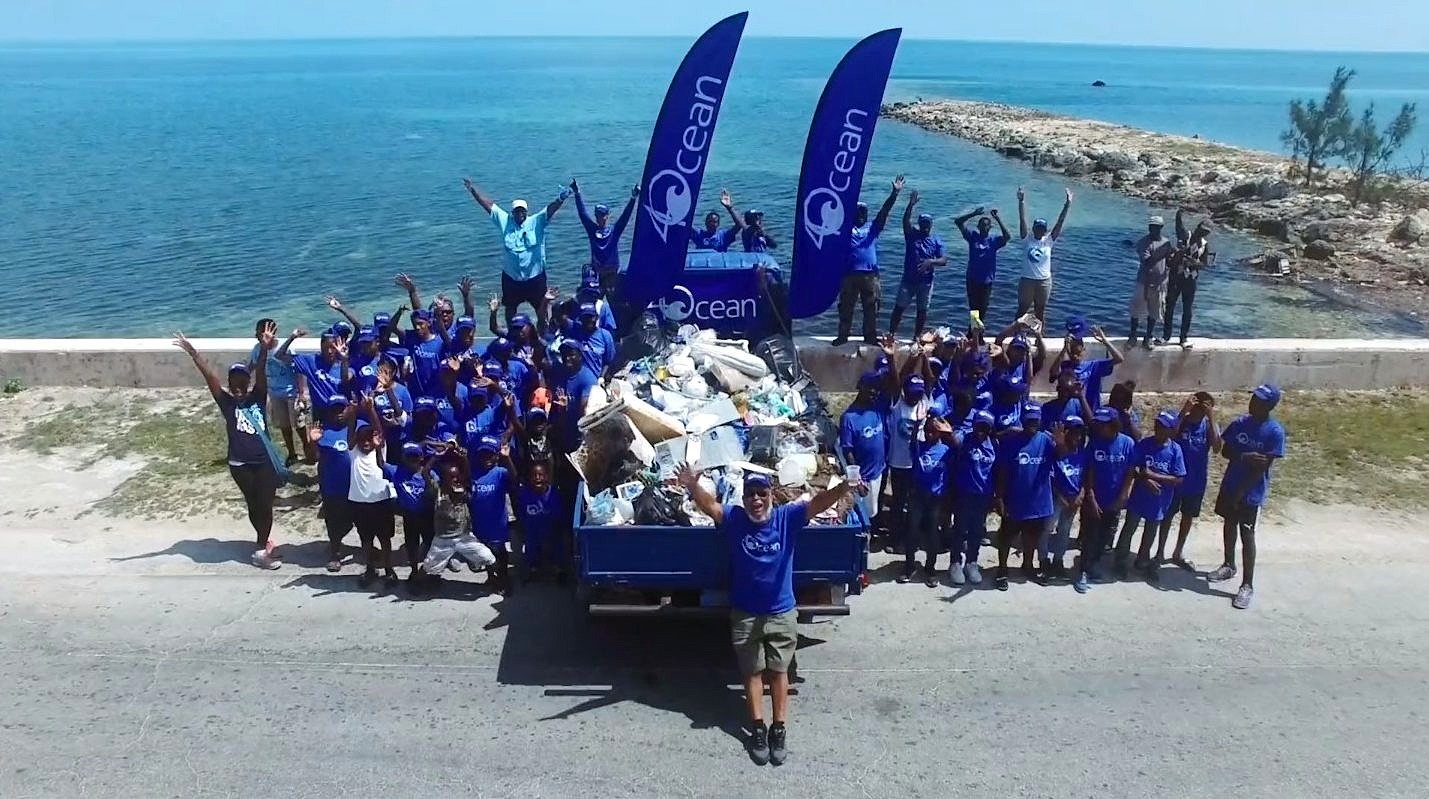 One of the first environmental books I read was Pollution and the Death of Man: The Christian View of Ecology, by the renowned author and thinker Francis Schaeffer. I was given an old yellowed copy of the book about 30 years ago.   At the time of writing his book back in 1968,  the awareness of what was happening to our planet was beginning to reach mainstream culture.  The Doors penned these lyrics.

The late 1960s generation that saw so much turbulence, tumultuous change and protest,  have largely failed in their frustration to take better care of what we are custodians of.   It is not for me to criticise their efforts but, simply to recognise that we still have a growing crisis.  None is greater than that of plastics in the ocean.  For me, the seminal moment of revelation about this issue came when Bermuda’s Ocean Vet Dr Neil Burnie and his Ocean Vet team sampled whale blubber and discovered significant levels of toxins. His team were trying to understand what levels of toxins were in the blubber of whales that were passing Bermuda. Their exploits were put into a 12 episode natural history series, narrated by Hollywood legend and Bermudian  Michael Douglas.  The series is sometimes shown on PBS.  Sadly Dr Neil Burnie died doing what he loved back in 2014.

When you realise that there are toxins in remote ocean creatures, it is easy to think that all is lost.  I was inspired this week by the enthusiasm of my class for the purge against single-use plastics.  I noticed their interest in this issue when a Youtube advert captivated their interest on this issue.

Great teaching recognises these opportunities for spontaneous learning.   The advert in question was for the Ocean clean-up campaign 4 Ocean.  The immorality of plastics in the oceans is obvious to most young children,  in the same way, that they are often keen to look after their immediate school environment, they also are passionate about looking after the global one.

Here is a look at the work of  4 Ocean.  There are plenty of cross-curricular opportunities to be gleaned by embracing this issue.  The motivation of the children has the potential to achieve some powerful learning that can cut right across the curriculum.  Such projects I have found,  produce some excellent outcomes in the core subjects and also lead to a broader and balanced curriculum.

Say hello to 4Ocean Haiti! We are excited to announce the launch of our newest international division. We are now cleaning the ocean and coastlines every day in South Florida, Bali, and Haiti.

Besides the clear motivational factors of responding to the interests of your class, there are also benefits to embracing spontaneous learning as well as planned.

What may have started as a spontaneous discussion could easily become more teacher directed later on.  Both approaches can help to build a picture of a child’s learning.

The secret seems to be about the desired balance ratio and accommodating both aspects when needed.  In some year groups, the scales will tilt towards deliberate teaching, but the caveat should be that we recognise the fact that learning can be spontaneous in all lessons. Building on the spontaneous has the potential for greater pupil growth.