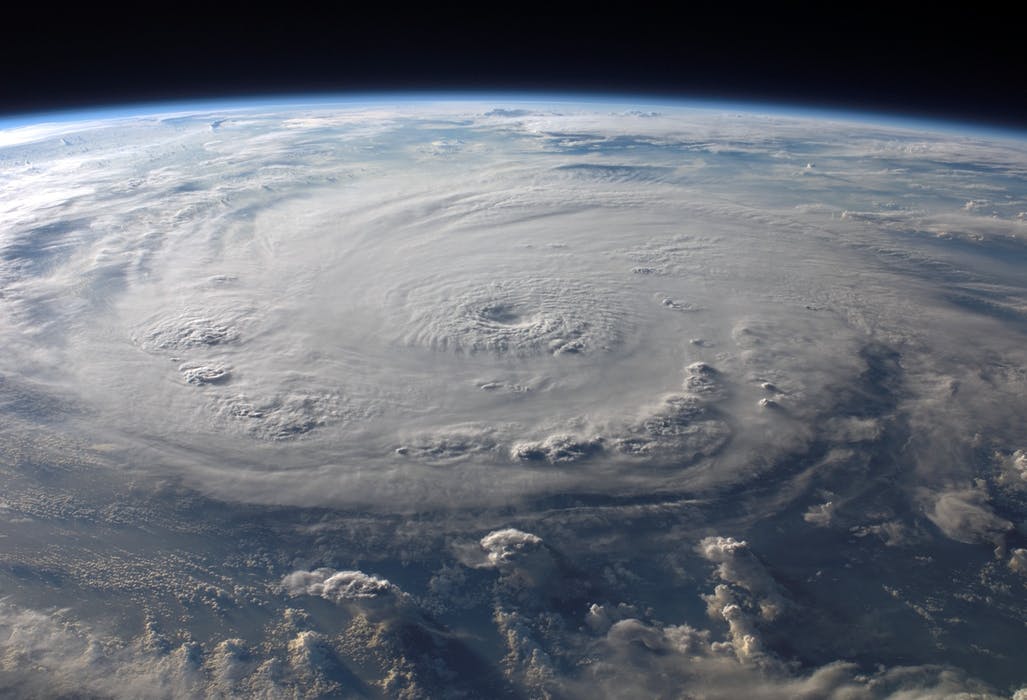 One year ago Hurricane Irma brought terrible destruction to the British Virgin Islands and other islands in its path. Many jurisdictions have not fully recovered. The meteorologist Jeff Masters is one of the most respected meteorologists in America. His research on the historic hurricane off the Lesser Antilles Islands in October 1780, is quite fascinating, This storm became known as the ‘ the Great Hurricane of 1780’,

This is how the world ends: will we soon see category 6 hurricanes?

There is no such thing as a category 6 hurricane or tropical storm – yet. But a combination of warmer oceans and more water in the atmosphere could make the devastation of 2017 pale in comparison